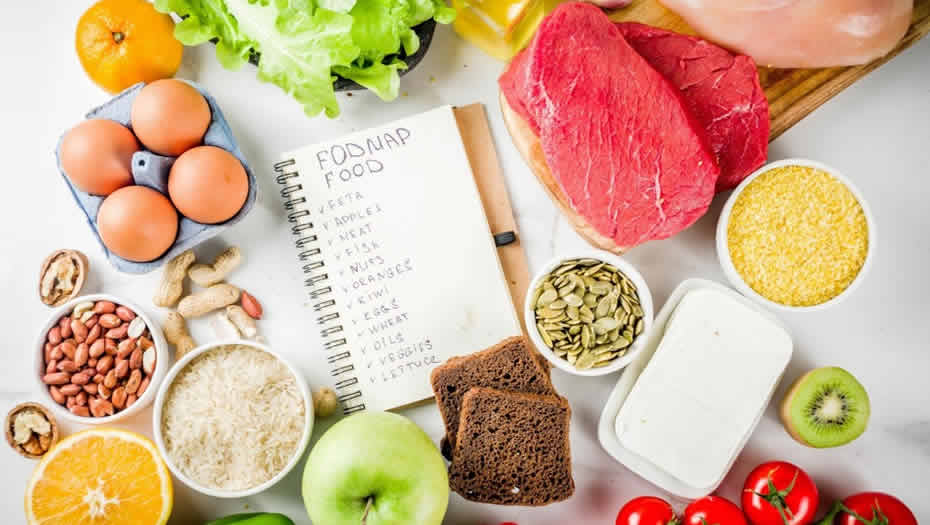 A few years ago I received a patient in my office who presented me with a list of foods rich and low in FODMAPs, indicated by a health professional (outside the field of Nutrition), who advised him to follow a diet low in FODMAPs because “he should have an irritated bowel”. You looked at that list and didn’t understand how you were going to do that kind of diet. And of course, he chose to consult a Nutritionist and came to me.

I asked him, in the first instance, why he felt the need to do this diet and what symptoms he felt, to which he replied that he was a very anxious person and that when he was nervous he had episodes of diarrhoea. I questioned the frequency of these episodes and all the clinical history and I realised, through the clinical information he gave, that the symptoms did not correspond to the picture of irritable bowel syndrome (IBS), nor did they come close to an intestinal disease. It is common for our intestinal habits to change due to stress, nervousness, poor diet and a sedentary lifestyle. All of us, at some point in our lives, have had episodes of diarrhoea, constipation, stomach pain, heartburn, bloating, nausea, etc. These occasional episodes do in fact indicate some change in the digestive system, but not the presence of a disease or syndrome. In order to hypothesise a disease or syndrome, it is necessary to have prolonged symptoms. Specifically, the occurrence of abdominal pain at least once a week during the past 3 months, associated with a change in stool frequency and consistency, as well as evidence of symptoms 6 months earlier (1). In the case of IBS, the symptoms generally include abdominal pain and bloating (especially in the lower abdomen), excessive flatulence, abdominal distension, altered intestinal transit (diarrhoea, constipation or a combination of both), among others. And alarming signs (also known as “red flags”) are sudden and unexplained weight loss, nocturnal bowel movements, loss of blood in the stools, anaemia, age over 50 years, vomiting, fever, family history of intestinal disease and progression or severity of symptoms.

When there is this clinical history, clinical tests should be considered, from biochemical and stool tests to more invasive tests such as endoscopy or colonoscopy, among others that should be considered on a case-by-case basis. This gentleman did not have most of the symptoms described, nor did he have “red flags”. He had also never had a stool test, colonoscopy or any other test that could indicate IBS as a diagnosis.

As a health professional I made it clear to her that she didn’t have to follow a diet low in FODMAPs, as she didn’t have most of the symptoms, nor were there any clearer tests, but she could, rather, eat a diet adjusted for the diarrhoeal episodes, which she occasionally had with nervousness.

I tell you this story, because it was set at a time when I didn’t specialise in the Low FODMAP diet and didn’t know I had IBS. And, I was amazed, that this diet was indicated for occasional diarrhoeal episodes – which makes no sense. Even more so because they give the user a list of foods to avoid and don’t direct the diet (which only a nutritionist specialising in FODMAPs is qualified to do).

The low FODMAPs diet is not a fad diet. It is, in fact, quite strict and if it is not well planned it can lead to nutritional deficiencies. Furthermore, it is not a diet for losing weight. Nor is it a diet recommended for specific clinical situations. And it should only be applied when there is a diagnosis and not just because of a suspicion, without any clinical examination to indicate it.

Health is precious and these days we all know how fragile it is. Health is not to be trifled with. Advice should not be given on a ‘hearsay’ basis, and just because it worked for someone else doesn’t mean it will work for you or be suitable for you. Each body is one body. Each person is one person. And it must be listened to. It should be respected. And should have the best health care, based on evidence of their entire medical history and not just on a one-off.

Cinnamon – A spice full of secrets!